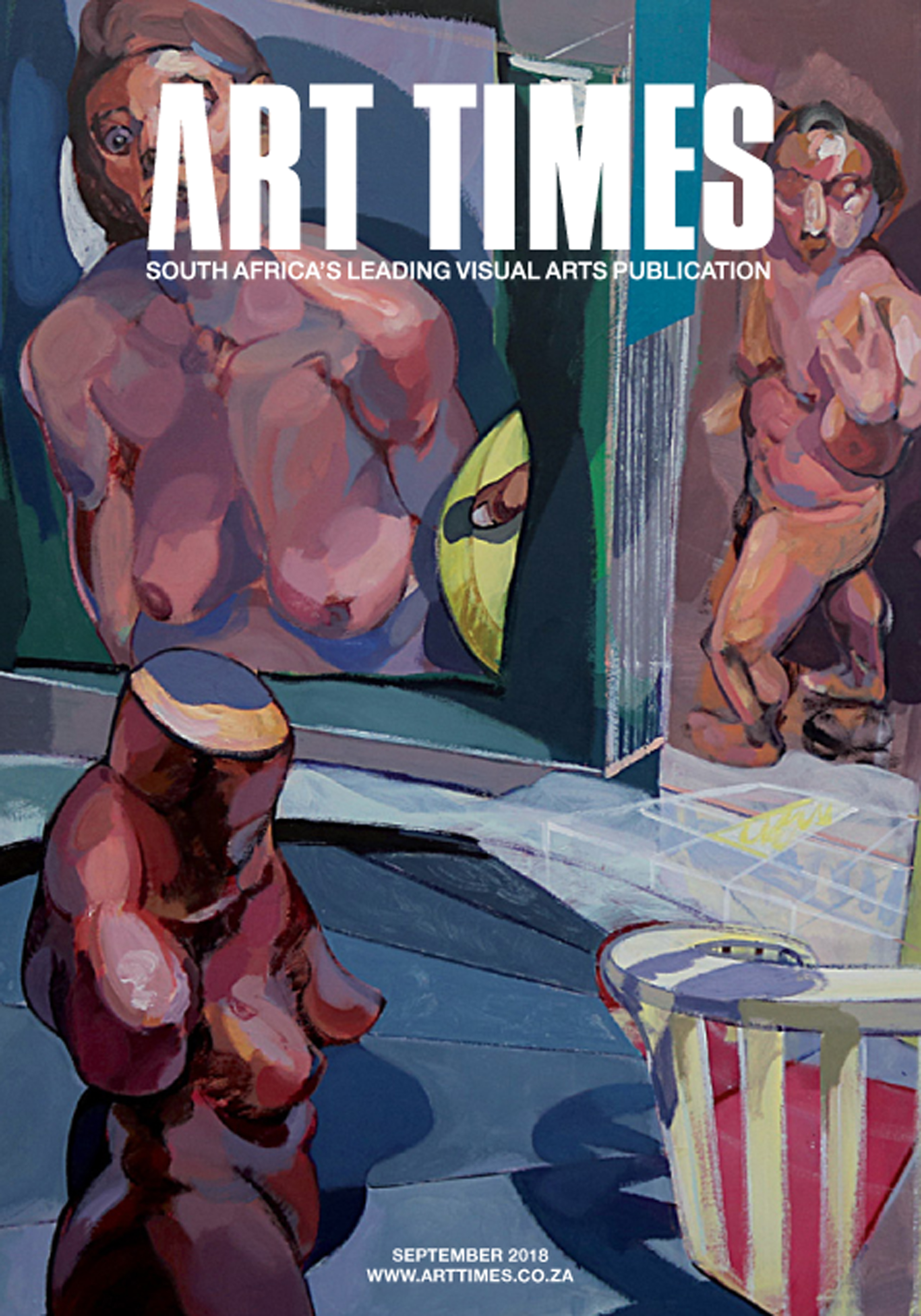 Nigatu Tsehay, Christopher Moller Art Gallery
There is something exquisitely, almost painfully, expressed in the very painterliness of Nigatu Tsehay’s work that quite simply takes one’s breath away.

No photograph, indeed no other medium of art (and Tsehay does work in other media, for example animation) could, in my view, possibly convey the complex and dense emotional energy that one finds in his paintings. Each appears to be a tightly wound spring that at any time could unwind and release its embedded force. Looking at them, one is immediately struck by the tautness of their composition; the psychological tension each one wields and the patent ability of the artist to convey a great deal in his brushstrokes whilst still leaving us with profound questions once we drag ourselves away from the canvas, still reeling from the residual (and metaphorical) punch in the solar plexus that each one delivers.

It is easy to seek out comparisons with other artists (Frank Auerbach and Francis Bacon leap to mind) but Tsehay’s style of expression is uniquely his own and emanates from his life experiences having grown up in Ethiopia, studying at the remarkable School of Fine Art and Design at Addis Ababa University and subsequently living and working in Germany. That school’s rigorous training in technical skill and the ability to represent the human form shines through, but there is also something of the solemnly playful, incisive introspection and social commentary that one finds in the German Expressionists, for example, that seems to be at play here. One grasps for clues to the source of his style but it is clear that it is one that has emerged from his own experience, wisdom and daily existence as a twenty-first century African living in Europe.

Although his figures seem somehow immobilised, static and inactive, they are clearly imbued with considerable pent-up energy and vigour. His characters are very much alive (and sometimes he juxtaposes them with fragments of lifeless dummies just to make the point more clear). This energy also conveys a deep empathy with the people he represents; we are under no illusions that these are human beings for which the artist cares deeply. The passion (and compassion) displayed by Tsehay is, it sometimes seems, at odds with the way that humanity has become commodified, hyped-up and repackaged for easy consumption by the information society of today’s world. Here we have a savvy and thoughtful observer of the fractures that occur between the human and the way that is re-packaged and broadcast over endless streams, channels and platforms in our hyper-globalised and digitized society.